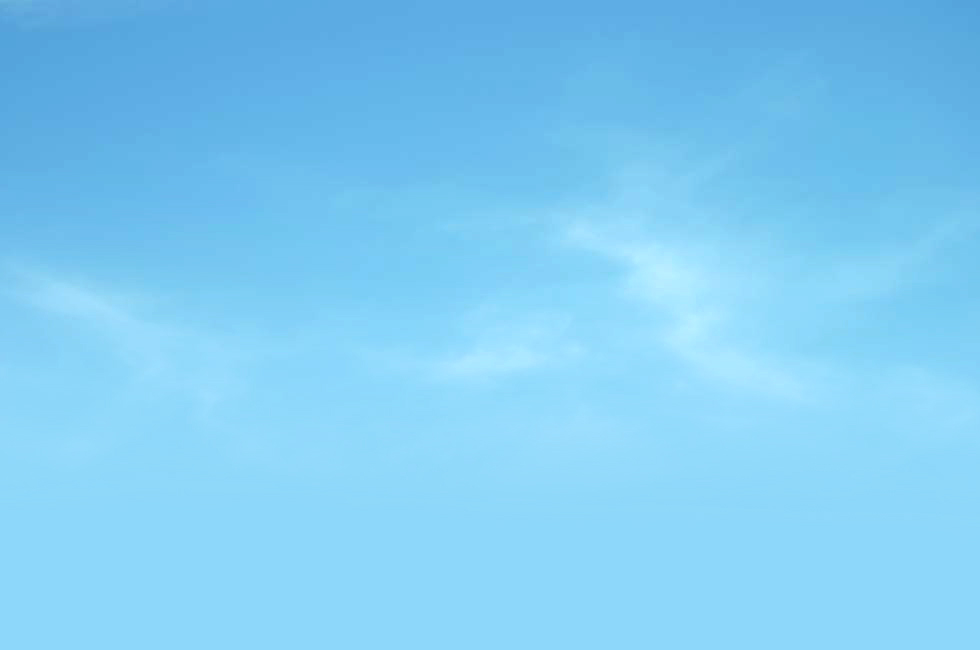 Click on any section of Recycle City that you want to learn more about.

Disposal of old batteries is an environmental problem because they contain lead acid. An average car battery has 18-20 pounds oflead acid, a toxic substance that can cause serious health problems if not disposed of properly. These batteries make up almost 65percent of the lead in the solid waste from cities and towns. (That's over 138,000 tons of lead!)

At the junkyard, Ken and David recycle any batteries that cannot be reused. Both the lead and the battery's plastic casing arerecyclable. Ken and David remove old batteries, and delivers them to scrap lead dealers and battery manufacturers, who properlydispose of the acid and melt the lead and plastic down for reuse.

Ken and David have taken into consideration that some of the residents in Recycle City don't have the time or maybe the skill toremove their own parts. The parts that were removed by the dismantlers are put into a computerized inventory system. At StandardAuto Wreckers they have a fully qualified Sales Team ready to find inventoried parts on the shelf.

Here we see Ian,part of the Sales Team, helping one of customers get her part with use of their computerized inventory system.Ian is directing his customer to the Customer Service Area so that she can pay for and receive her part.

Customer service is very important at Standard Auto Wreckers. Here we have some customers lined up to pay the cashier for theirrecycled parts. The cashier is one of the many professionals hired at Standard to make the purchase of used auto parts easier andmore enjoyable for the customers.

We also see here the Office Manager Jackie helping with Customer Service. She wants the customers to keep coming back for all oftheir recycled auto parts needs. 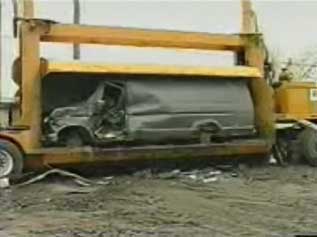 After the fluids are drained out of the vehicle. And all of the useable parts are removed. Then it is time to meet the crusher!

At Standard Auto Wreckers the shells of the vehicles are flattened and then stacked and sent to the steel mill for the metals to beshredded and then recycled.

The steel mill separates the shredded material into three parts: iron and steel (called ferrous metals); other metals; and materialsthat are not metallic, such as bits of shredded plastic, glass, rubber, or fabric. Steel and other metals go to a steel mill or foundrywhere they are melted down so they can be used again. Leftover non-metallic parts that can't be recycled go into landfill.

When dismantling a vehicle at Standard Auto Wreckers, not only are the useable parts removed, all hazardous fluids are also removedfor proper disposal.

Our dismantlers are fully trained in their field, they even receive on going training in the recovery of hazardous fluids.

Used motor oil
Used motor oil contains lots of toxic materials. Ken and David know that recycling used motor oil is an economically and environmentallysmart way to handle this kind of hazardous waste. This oil can be cleaned and reused.

Used CFCs
What are CFCs and why does Standard Auto Wreckers collect them?

For many years, car air conditioners and home refrigerators have used chemical compounds called chlorofluorocarbons, or CFCs for short,t

o help produce cool air. (Today, new cars and refrigerators don't use them.)CFCs aren't dangerous by themselves, but they become a big problem if they escape into the air. Once they escape, they float up into theozone layer—about 10 to 30 miles above the Earth. (Stratospheric ozone wraps all the way around the Earth and blocks the sun's mostdangerous ultraviolet [UV] rays, keeping them from harming us.)

Once CFCs are up in the stratosphere where it's freezing cold, they break down into smaller pieces, and that's when the trouble starts...One of these smaller bits, chlorine, eats the oxygen atoms that make up some of the ozone. As the chlorine eats the oxygen atoms, the ozonelayer gets thinner and can't keep as many UV rays from reaching the Earth. Too much UV light reaching the Earth can cause severe sunburn,eye damage, skin cancer, kill crops and other plants, and even destroy sea life.

Fortunately, CFCs can be recycled. In the Recycle City, Ken and David use special equipment to capture the cooling liquids that containCFCs from the car's air conditioner. That way, the CFCs don't escape into the air and can be used again in older cars.

(Since new car air conditioners use different chemicals that don't hurt the ozone layer, CFCs will gradually become less of a problem.)

Used Antifreeze
At Standard Auto Wreckers there are special equipment for recycling antifreeze. Ken and David use special equipment because, even thoughantifreeze is biodegradable, it is poisonous and has some environmentally harmful ingredients, like lead. (Antifreeze is also known ascoolant, because it not only keeps car engines from freezing, it also keeps them from getting too hot.)

They carefully catch old antifreeze in a clean container.

For those Do-It-Yourselfers, Ken and David say "Bring your own tools, and pull your own parts and save big!"

Ken and David remove all reusable parts before the stripped cars are crushed flat, loaded on to a flatbed truck and taken to the Steel Mill.

Then the Steel Mill loads the crushed cars by the crane into a shredder. Then, the Steel Mill separates the shredded material into threeparts: iron and steel (called ferrous metals); other metals; and materials that are not metallic, such as bits of shredded plastic, glass,rubber, or fabric. Steel and other metals are melted down so they can be used again. Leftover non-metallic parts that can't be recycledgo into landfill.

Ken and David Gold are the owner operators of Standard Auto Wreckers. Ken and David look at the vehicles that come into the yard asmore than the parts they can recycle. They also pay close attention to the recovery of oil, antifreeze, and CFCs. Ken and David alsomake sure to recycle used batteries and tires, reselling the ones that can be reused.

Ken and David Gold are the owner operators of Standard Auto Wreckers. Ken and David look at the vehicles that come into the yard asmore than the parts they can recycle. They also pay close attention to the recovery of oil, antifreeze, and CFCs. Ken and David alsomake sure to recycle used batteries and tires, reselling the ones that can be reused.

Worn-out tires don't need to be thrown away. Ken and David do two things to keep old tires going:

Our Tire Shop has used tires in stock and offers installation and balancing while you wait. All reusable Tires and Rims are resold.

Tires that are not reusable are recycled. Old tires can be shredded or melted down and used to make other materials, such as playgroundsurfaces or asphalt to pave roads.

When the tires on your car wear out, don't just toss them into the nearest ditch or garbage can! Take them to your local service station 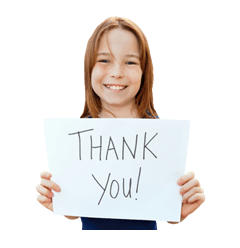 DONATE YOUR
CAR TO CHARITY
click for more info or

FOR MORE RECYCLE FUN
click here to visit the 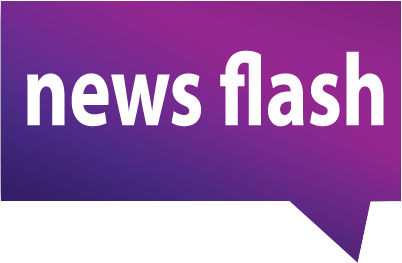 We PAY CASH for your old car! Give us a call at 416-286-8686 ext. 264 or fill out a form on our website. We offer free towing or drive it in to our location for the top cash payment. We buy all makes, models & years! We also offer you the option of donating the proceeds of your vehicle to the charity of your choice at www.CharityCar.ca !

Toronto Hours Our Sales office is open Monday thru Friday 8am-5pm, our U-Pull-It is open 9am-5pm - Saturdays and Sundays 9am-3pm.

Tires! Tires! Tires! We are clearing out thousands of tires and rims for low prices! Most tires are $25 each! Tires are now being left on the vehicles in UPIC and you can take them off yourself and save tons of cash!

Thank You to all our great supporters on our Facebook page (20,000+ likes), we love interacting with you via comments, reviews and messages. Keep an eye out for more great contests.

Thanks for submitting your question

We will try and answer it as soon as possible. In the meantime if you have anything urgent feel free to call us at 416-286-8686 or email directly to  info@standardautowreckers.com